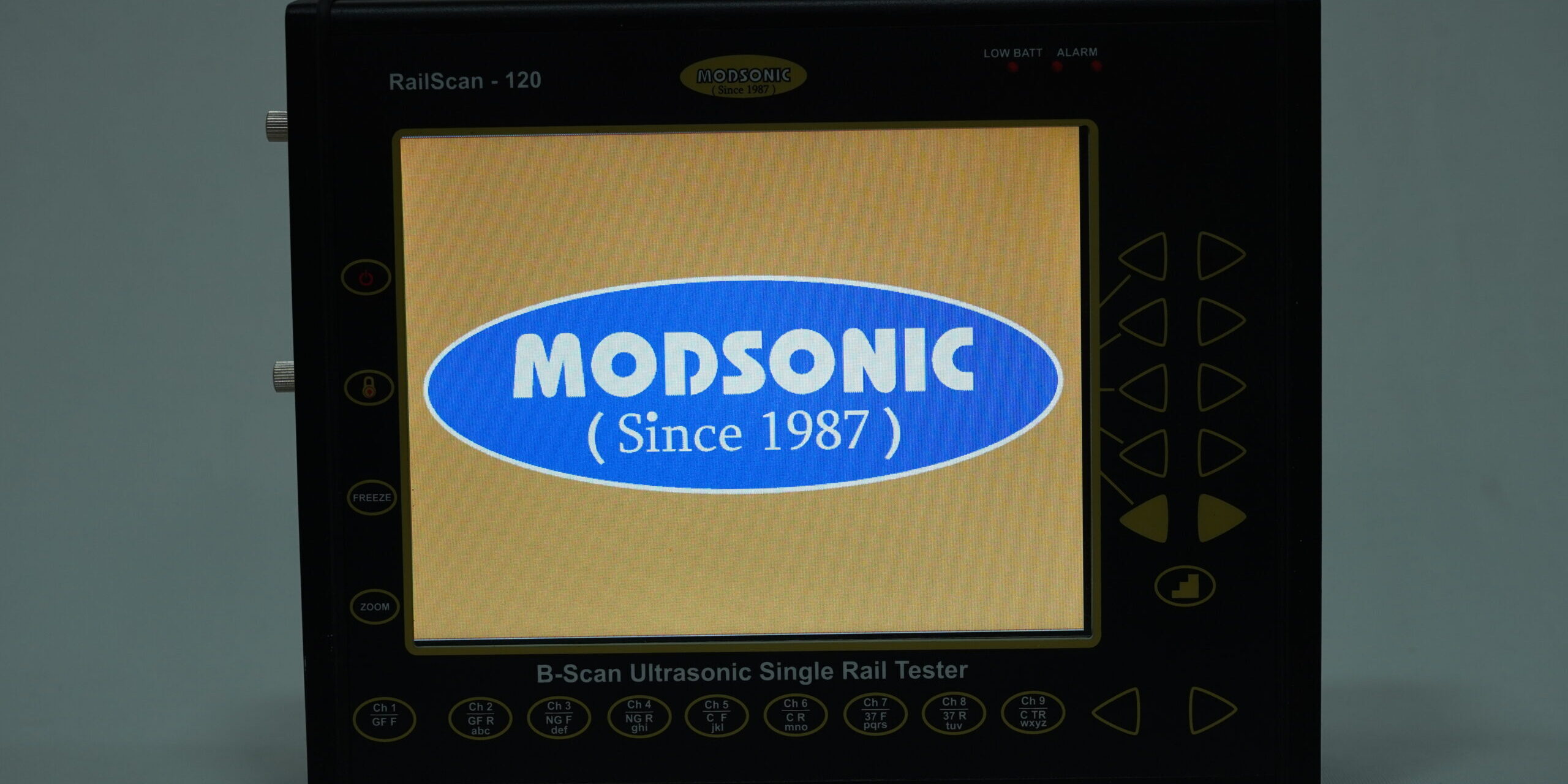 From aerospace to hydrocarbon exploration, Ultrasonic testing is used in multiple industries to detect flaws in a material or metal workpiece. It is an effective and proven method of identifying defects. This process helps manufacturing or mechanical companies make more targeted maintenance plans to save money and time. Industrial units and companies leverage ultrasonic technology for their non-destructive testing requirements. Understanding how Ultrasonic testing works and how this technology has evolved over the years can help industries decide how this non-destructive testing technique can be utilised.

Ultrasonic Testing At A Glance

In Ultrasonic testing, high-frequency sound waves are moved through a material to identify defects and flaws. The sound waves encounter the material using a transducer and send different signals when they come across a defect in the material. A returned sound wave displays the existence of any crack, decay, or other defects. The high-frequency sound wave sends back a signal in 3D visualisation form, determining the distance between each discontinuity. By utilising ultrasonic flaw detector, the inspection operator can easily visualise the defects and discontinuities in a tested material.

For instance- it is used to inspect whether a welded material or metal workpiece is welded rightly or not. Such testing is effective with iron or non-iron-based materials. Moreover, this technique is also suitable for those materials that are not entirely accessible or within reach. The ultrasonic methods can detect those finer and flatter flaws that can not be easily found with radiographic testing.

Ultrasonic Testing In The History

Ultrasonic testing can be found back in history since the study of acoustics was initiated. It fascinated the globally acclaimed mathematician Pythagoras (600 BC) due to the utilisation of sound waves and how they collide with the materials.

In the modern age, ultrasonic testing was introduced after the Titanic sank in The North Atlantic Ocean in 1912. As a consequence, the marine engineers were looking for techniques to identify icebergs before they came across ships’ routes. Moving echoes of sound waves through the water were supposed to be the most optimistic technique to identify objects that can be dangerous.

In further years, ultrasonic testing was utilised extensively but for unfortunate causes. During the First World War, this technique was used to find and sink enemy submarines and other combat ships, leading to broad research on the sound wave and ultrasonic testing field.

How Does The Ultrasonic Indicator Work?

In ultrasonic testing, a piezoelectric transducer is linked to an Ultrasonic flaw detector. Generally, the defect finders are made of a pulse receiver and a display to show oscillations. The transducer is attached to the object to be tested with gel, oil, or water to move over it. A couplant (a material that enables the transmission of ultrasonic waves from the transducer) is essential to move the sound energy to the transducer to get the outcomes. However, the couplant is not required if we use non-contact methods like laser excitation or electromagnetic acoustic transducer.

There are multiple types of Ultrasonic testing used for different causes in different industries and sectors, and some are mentioned below.

AUBT is an ultrasonic testing technique to detect damage or defects caused by high-temperature Hydrogen attack. Generally, this technique is used to inspect pipes and pressure vessels. In this inspection technique, a high-frequency probe and an oscilloscope are used for frequency calculation.

PAUT is an ultrasonic testing technique that uses an ultrasonic probe made of different small elements. Each element utilised in a PAUT system is capable of pulsing separately. This is done through the phasing process with computer-calculated timing.

This ultrasonic testing technique is formed to test a big volume of material from a single checkpoint. In this method, transducer rings are fixed around a pipe to generate a sequence of low-frequency waves to inspect the complete range of the pipelines.

IRIS is an ultrasonic technique developed to identify the decay in pipelines and tubes. This method utilises an internally fixed probe to generate sound waves. The probe moves through the flooded pipeline for scanning defects and other related inspections.

TOFD is an ultrasonic technique to find defects in welds. It determines the position of a reflector by measuring the TOF (time of flight) of an ultrasonic pulse. A pair of ultrasonic transducers are used to determine the TOF in this method. The transmitter sends out low-frequency waves that travel at an angle, and they only diffract back to the receiver if they come into contact with a flaw.